This is intended as a simple introduction to the topic.

Also, before we get started I would like to point out as a disclaimer that through my research I’ve discovered that most of the information around this topic is dictated by Gann folklore. Therefore, if you are interested in the work of W.D Gann I’d suggest taking a deep dive into his original works. This way I feel like you’d have the best chance of understanding how Gann used his square of nine within his own trading and how to implement it within your own

Who is W.D Gann

William Delbert Gann was a New York and Chicago based trader between 1902 and 1955. During this period he developed, wrote about and taught his methods for forecasting and analyzing markets.

He developed a series of Gann indicators that reduced many of the techniques he developed into a simple form that anyone could comprehend and employ.

The extent of Gann’s success using any of these methods remains unclear. However to this day Gann’s legacy of trading strategies and indicators continues to influence investors and short term traders.

Two of Gann’s most well known published books include How to make profits in commodities and 45 years in Wall Street.

What is the Gann square of 9

The Gann square of 9 is a geometric calculator used by Gann for calculating and forecasting significant market turning points.

The square of nine calculator wasn’t invented by Gann. It is simply a geometric calculator that was used before slide rules and other modern day calculators came about.

Gann’s methods however popularized its use to help forecasting market movements. Within trading circles it is now commonly referred to as the ‘Gann square of nine’.

The calculator itself is formed from a series of clockwise (typically, but sometimes anti-clockwise) spiraling numbered cells that originate from a center number (1). The number in each cell increases by 1 as the spiral grows. These numbered cells form a series of concentric squares.

The most important numbers on the Gann square of nine are those located on the cross (cardinal cross-blue) and the diagonals (ordinal cross – yellow). In the calculators simplest form these numbers are used to predict future price movement.

The Gann square of nine calculator also employs geometric forms such as triangles and squares as overlays to project and predict future market events (This is however beyond the scope of this article).

The most important numbers in the Gann square of 9 calculator occur on the cardinal (vertical and horizontal – blue) cross and the ordinal (diagonal – yellow) cross.

According to Gann theory, any number that falls or the cardinal or ordinal cross is a significant level that may act as support or resistance or represent a turning point in the market.

How to use the Gann square of nine

This articles goal is to simply introduce the topic of the Gann square of nine calculator.

Therefore, for the purposes of this article; I’ll only be detailing the most common and simplest method: Using cell numbers at the cardinal and ordinal cross numbers to identify important support and resistance levels.

The other methodologies that employ the Gann wheel square of nine include geometric overlays as various angles determined by historical pivot points in the market. This is a more detailed topic beyond the scope of this article.

Disclaimer: I’d like to point out that using the calculator alone to predict any form of market movement is likely not going to be successful. Gann’s work and application of his methods are ambiguous at best. The reasoning for his methods talk about the ‘law of vibration’, ‘natural harmony’ and the ‘Zodiac’. So if your goal is employ any of these methods be prepared for a deep dive into his work. This is definitely not a plug and play calculator!

If your interested in exploring the Gann wheel square of nine deeper consider getting your hands on one of Gann’s original books. 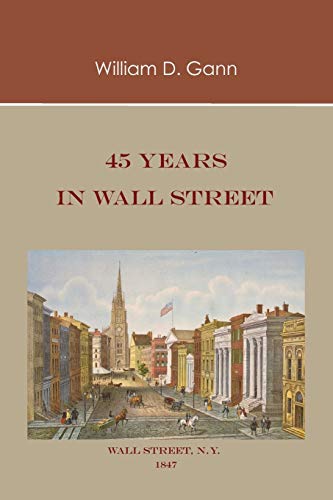 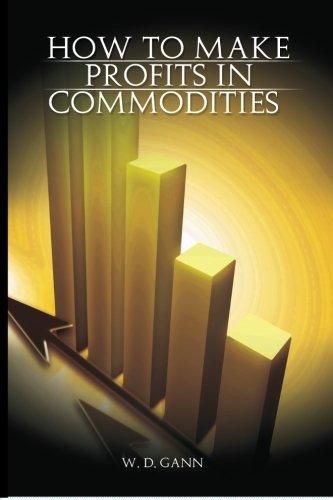 How to Make Profits In Commoditie

Also this book specializes in the topic: 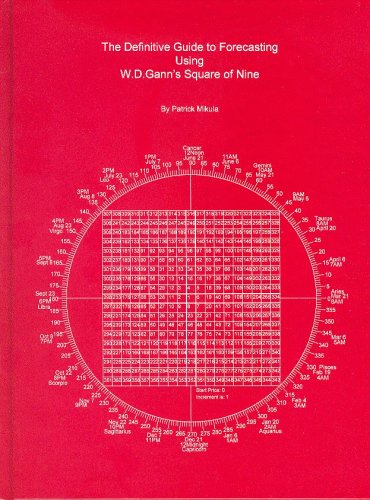 Using Gann square of 9 to predict support and resistance levels

The Gann square of 9 was typically used to forecast turning points in the market. Gann used the calculator to forecast support and resistance price levels.

The most basic application of the calculator is by using the Cardinal cross and ordinal cross to predict these important levels.

The following instructions are intended for introductory educational purposes only (read disclaimer above and general website disclaimer).

The Gann square of 9 calculator may forecast support and resistance levels by using the cardinal and ordinal cross by following these steps:

This is a stand alone program that has loads of options available to play around with.

If your looking for Gann square of 9 calculator. Then consider building your own in excel or google sheets.

The following is done in google sheets but doing the same in excel is similar.

Welcome to TradaMaker, a site dedicated to all things trading. This blog is designed for those who share a love of trading. My goal is to provide a valuable resource that shares my insights into the retail trading world.

I make regular updates to this site. To receive notification of my latest posts and join the community please subscribe to our newsletter below. How to Backtest a Trading Strategy using Tradingview

How to use the Tradingview heatmap | Step by step guide